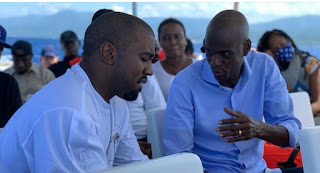 While exploring Haiti with Haitian President Jovenel Moise, Kanye West takes to Twitter to release a new snippet. The track is called "Believe What I Say" and it appears to have a Lauryn Hill sample, which kinda reminds us of the old Kanye. Take a listen below and don't forget to share your comments.
Post a Comment
Read more 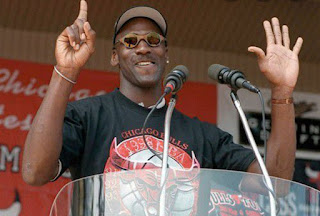 Even years after his retirement from the game of basketball, Michael Jordan's greatness continues to win. Last night, your airness and the Chicago Bulls pulled in an Emmy for their docuseries "The Last Dance," which is a 10-part documentary that centered around the team as they chase their sixth NBA Championship in the 90's.
The documentary was presented by ESPN during the Spring, and it highlighted never-seen-before footage and interviews, which caused a lot of controversy between MJ and his former teammates and arch rivals.
The Last Dance is also said-to-be one of the highest rated documentaries in sports history on ESPN.
Post a Comment
Read more 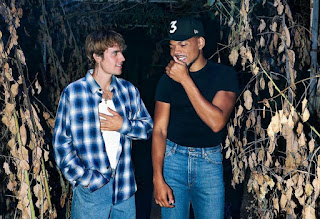 Shortly after pics popped up of Justin Bieber hanging with Chance The Rapper earlier this Summer in Chicago, fans hoped for new music from the two and now their prayers have been answered. Today, we get a new video from Justin and Chance called "Holy." It's directed by Colin Tilley and it co-stars Ryan Destiny and Wilmer Valderrama. Take a look at the video below and don't forget comments. 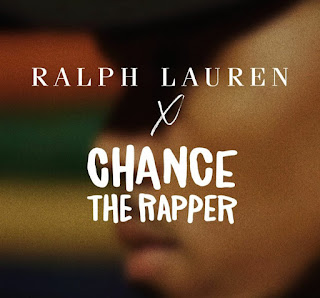 In compliance with COVID-19 Guidelines, Chance The Rapper teams up with Ralph Lauren for an incredible one night only virtual concert. The event took place at RL's flagship store in Downtown Chicago and it shows Chance performing tracks from Acid Rap, Coloring Book and The Big Day. 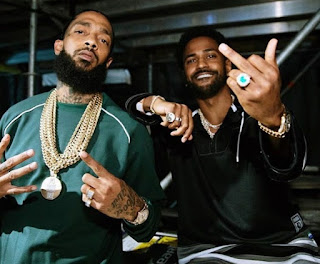 Producer Hit-Boy is on a roll right now. Not only he responsible for the music production on Nas new LP King's Disease, he's working with Big Sean for his new album Detroit 2, which drops Sept. 4. Today, we get the first unreleased track called "Deep Reverence" and it features the late great Nipsey Hussle with a posthumous verse. Take a listen below and don't forget to share your comments. 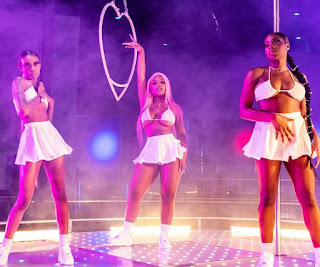 Coming with the strip club anthem of the year, Baha Bank$ collaborates with Chance The Rapper to deliver the official new video for her new single, "Shake Dat A$$." It's directed by Armani Martin and in the video we see a lot of ass shaking in the club, as they get lit to ChaseRanItUp production.
Take a look at the video below and don't forget to tip... 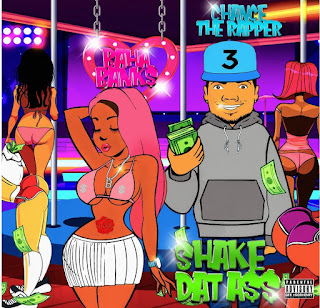 Labeled to be one of the biggest strip club anthems of the year, female rapper Baha Bank$ drops her latest single, "Shake Dat A$$." It features Chance The Rapper and it's produced by ChaseRanItUp. Take a listen to the track after the jump and don't forget to look out for the new video coming soon.