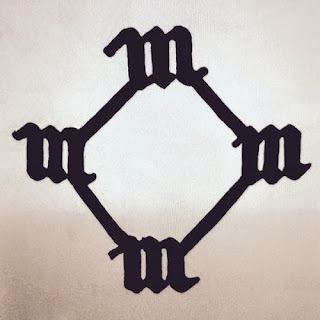 Everybody knows Kanye West is full of surprises and always keeping his fans on their toes, right? This past weekend, the Chicago rapper took to Twitter to inform everyone he has renamed his 7th solo album. The previous name was originally called So Help Me God but now is titled Swish. As of now, its no word on Kanye's new album release date but he did mention the title may change again. 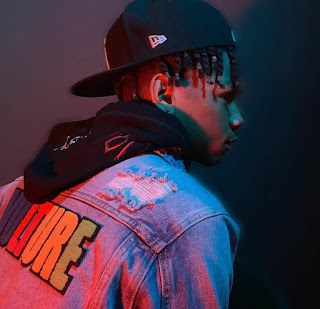 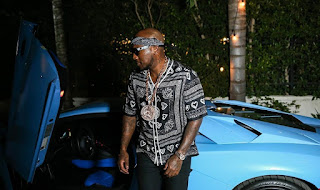 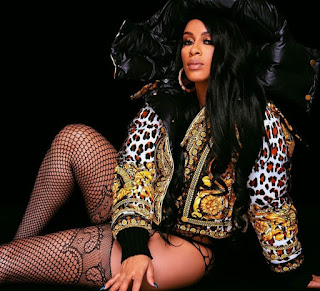